Do I Need a Streaming Device for Each TV? Discover All Options! 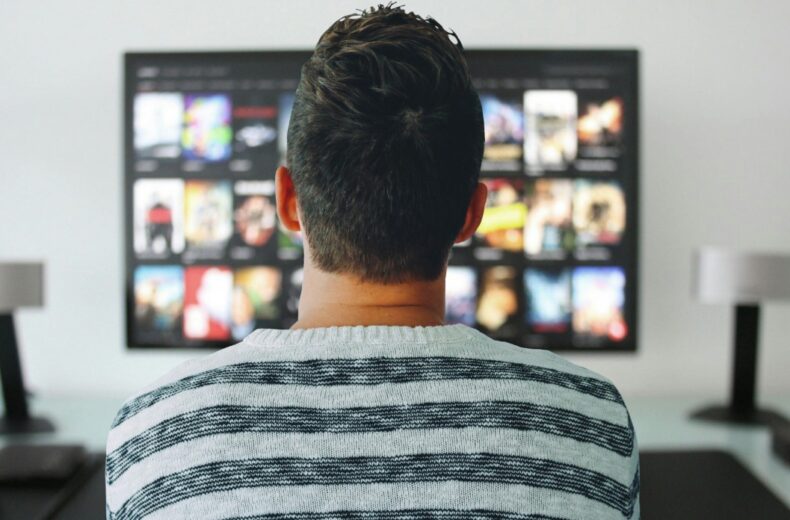 Streaming devices make life simple for those of us who like to use our TVs for more than what cable TV offers. But what if you have multiple TVs to work with? Can you use one streaming device for all the TVs in every room, or do you have to buy multiple devices?

Do I need a streaming device for each TV? Streaming devices need to be plugged directly into the TV you want to use. This means that you may need either multiple devices—one for each TV—or you need to move the single device over to each specific TV that you wish to use each time.

Getting started using streaming devices can sometimes be a hassle, so don’t be caught off guard! Read on to learn more about this topic, plus more.

What exactly is a streaming device? 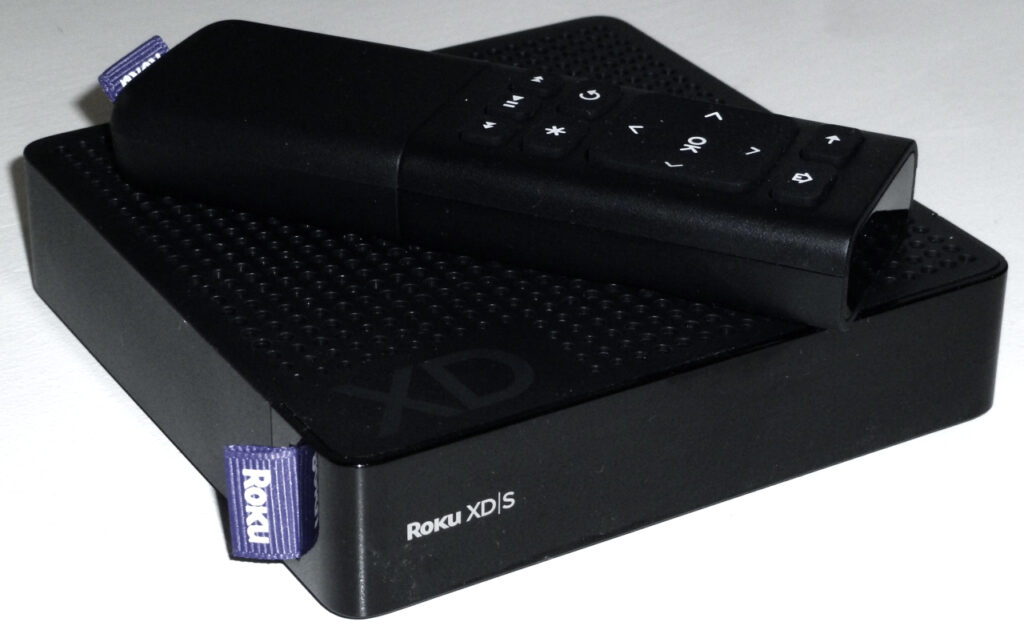 Streaming devices, such as the ones from Roku or Amazon, are small boxes or sticks that connect your TV or home theater to your internet. These devices allow you to stream video, music, and other media from online services like Hulu and Netflix. For the most part, you would simply just plug these devices directly to your TV, usually via an HDMI cable but other connector options and converters are available.

Once you’re all plugged in, you then connect it to the internet, either via wirelessly or through Ethernet depending on the type and set up. You’ll need to log into your account (the account you need to log into depends on which provider made your device). Once you’re all good and set up, you can then easily browse and stream the show, movie, or other media of your choice from the app of your choice.

The best part? You don’t need to pay the cable company a wad of cash anymore! So long as you have a good, stable internet connection, you can stream shows from your accounts on popular streaming platforms such as Amazon Prime Video, Hulu, Netflix, YouTube, and more!

Do I need a streaming device for each TV? 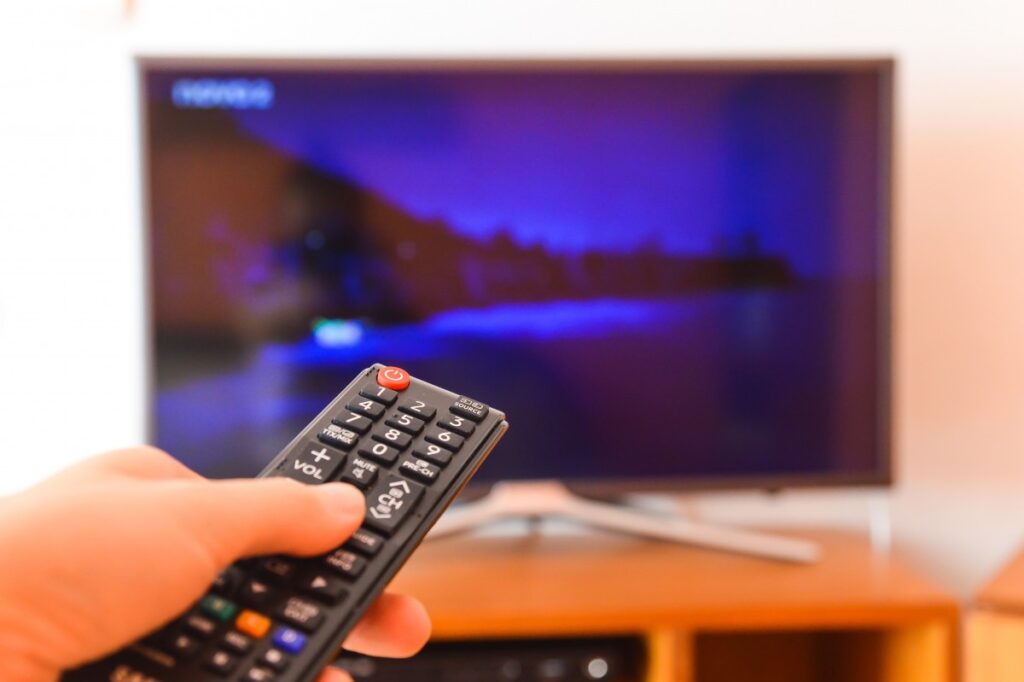 When it comes to questions about technology, you can have either a really simple and sometimes even one worded answer, or your question ends up needing a really long and in-depth explanation. This is one of those questions that gravitates more toward the latter. Get your reading glasses, folks! Time for some technobabble.

For the most part, the deciding factor of whether you will need one or more streaming devices for each TV can all depend on a variety of things. One such aspect is what hardware you have already. For example: if one of your TVs is of the smart variety, you may not even need a streaming device for that one at all. I’ll cover why later in this article, so be sure to read more.

If you only plan on using one TV at a time, then most streaming devices should be able to be used on one TV, removed, and then used on another TV without any problems. Some devices may even keep all your settings and preferences safe and sound when moving, which is super handy! However, doing this over and over again can quickly become annoying to some people.

Some cable TV providers have special streaming options that let you watch from multiple TVs in your house, so why can’t streaming devices like Roku or Amazon Fire TV do the same?

There isn’t really a concrete answer for why this is, but the prevailing theory is that since some streaming device manufacturers offer the use of their device for free after you buy the device itself, allowing people to use one device for all of their TVs might mean fewer people would buy multiple of their products and that would mean less profits overall for the company.

Who knows, though? Maybe in a few years or so there will be a device that can stream to multiple TVs?

What streaming devices would work best with multiple TVs?

While technically a lot of streaming devices can be used with multiple TVs (one at a time of course), some might perform better than others at this specific task.

If you decide to go this route, then the most important part to remember when shopping for your device is that ease of mobility is key. What do I mean by that, you may ask? Well, if you plan on moving your device from one spot to another, whether it be infrequently or every hour, or if you have a long or short trip, you’ll probably want the unplugging / moving/ plugging back in again part to be as painless as possible.

Devices that have really simple setup processes and ones that keep your settings regardless of what TV you plug them into could be a godsend for someone who plans on moving between different TVs a lot.

The good news is that most, if not all, streaming devices already remember your settings that you input until you sign out of them. 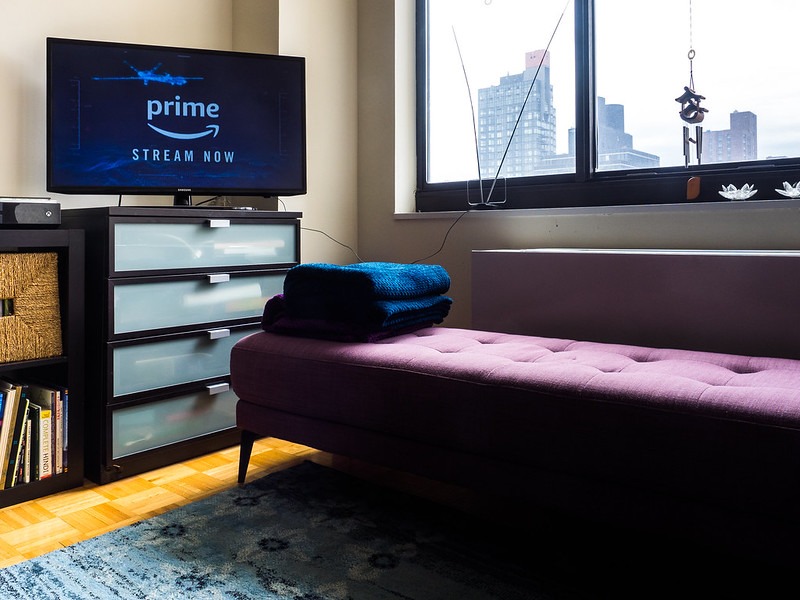 The bad news is that some of the more feature-heavy or high-end devices tend to have lots of cables that need to be plugged in, which could be a pain to move back and forth.

For example: while the newest version of the Amazon Fire TV Cube is absolutely amazing and works great (praise be to the cube!), it also comes with a lot of cords that shoot out of it like a cube-shaped squid. On the other hand, Roku’s Streaming Stick+ is literally just a tiny stick you gently shove into your TV, which makes it a little more mobile than the Cube.

If you’re someone with multiple TVs and don’t feel like shelling out the extra cash to buy multiple streaming devices for each of those TVs, then streaming devices with these features are a good place to start. And while I’m not saying that you should limit yourself because of these things, I’m saying that it’d probably be less of a hassle if you were to pay special attention to which streaming devices have the simplest setup process.

That is, at least until the companies who make these streaming devices realize the untapped market for a fancy super-box that can stream to any of your TVs in your home that you want it to.

Do you need a streaming device for a smart TV?

Unlike regular TVs, smart TVs tend to boast many interesting features and apps, all of which are integrated into the TV itself and made easily accessible. Some of these TVs can even download more apps online. They’re almost like really large tablets in this sense. But for all these features and apps included, does this make buying a streaming box or stick unnecessary if you own a smart TV?

It all depends on the type of smart TV, as there are a lot of different types out there to choose from now. Some you do need to buy a streaming device, as they may not offer the specific service that you want. Sometimes the apps that come with the smart TV don’t perform as well or have as many useful functions as a streaming device would have.

On the other hand, a lot of other newer smart TVs offer their own fancy integrated apps that perform the same function or better, so using a streaming device with these wouldn’t really add much more to the equation except an extra step. Always double check your TV!

Technically, this means that since streaming devices have yet to make it easy to stream to multiple TVs at once, you could instead go the smart TV route… Except that smart TVs tend to cost quite a bit more than your standard TV. Maybe if you can’t afford to have multiple smart TVs like some kind of mega-rich super villain, just having one out of all the other TVs would at least negate needing more TV sticks or running around wildly between TVs with one stick.

Even though you cannot yet use one master streaming device to stream to multiple TVs, technology is still advancing forward, so don’t give up hope! Whether you decide on buying multiple streaming devices or decide to go on an adventure with the one device between your multiple TVs, hopefully this article gave you some insight.