25 Different Types of Gamers – Who Do You Want to Be? 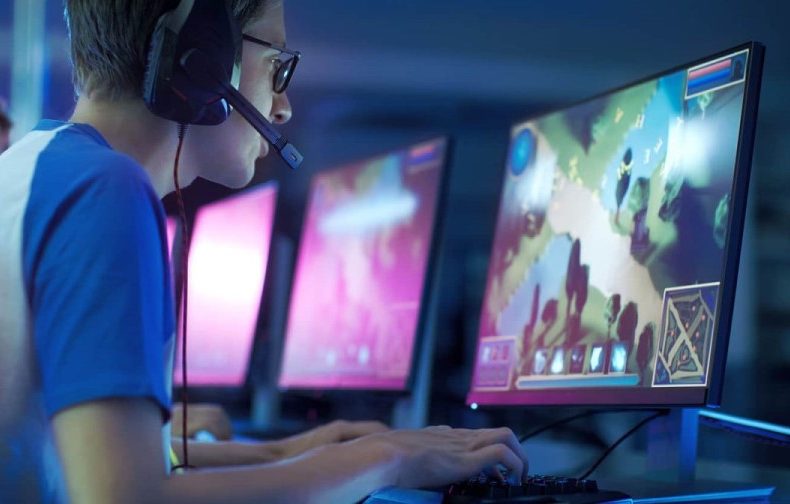 Gamers come in many categories and even more sub-categories. Types of gamers can even be ranked, kind of like guilds and earning prestige just by playing certain types of games. Certainly, they get judged, often by one another. While this can be fun sometimes, other times it gets a bit annoying. All of this weird social stuff can be confusing or even upsetting, so arm yourself with knowledge!

If you’ve ever wondered what kind of gamer you are, how many types there are, or what all the fuss is about anyway, this is the article you’ve been seeking! Read on to learn more about gamers and how to defend your gamer honor.

What Is a Gamer?

In the simplest terms, a gamer is anyone who plays and enjoys games. There is a lot more to the answer though. Gamers can be broken down into the genres or types of games they play and what platform they use. They can also be categorized by how they play or what their goals are. It depends on who you’re asking and what the context is.

For some reason, society has decided to give more credence and status to certain kinds of games—and the gamers who play them—while shunning other types. There isn’t much logic in how that works, but it’s worth knowing the details to see where you stand. It’s also helpful knowing what kind of gamer you are so you can properly represent your people.

Types of Gamers and the Games They Play 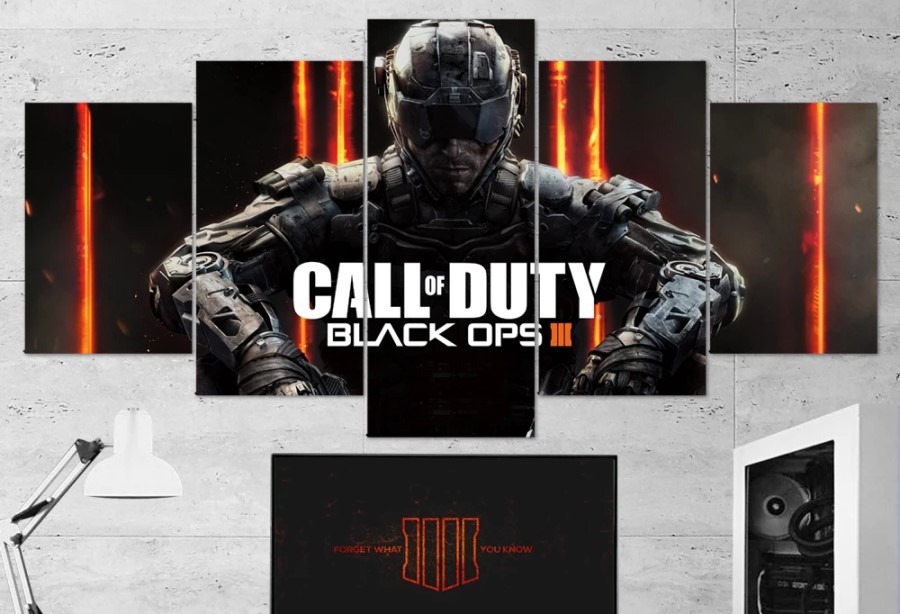 By far, the most common categories of gamers are the ones that deal with the types of games people play. Whether you are a gamer or not, you’ve probably heard some phrases such as FPS, RPG, and MMORPG (pronounced “morepeg”), just to name a few. Each of these phrases is, in fact, a genre of game. The players who enjoy these genres would be referred to as FPS players, RPG players, or MMORPG players.

That’s just scratching the surface though, and it’s a very simplified listing. You don’t always just tack “player” onto the end of a game genre and call it good. For example, RPG gamers often refer to themselves as RPGers or role players. In the gaming industry and gamer social networks, they have titles and other phrases they prefer, but these are so varied and rely heavily on location, age, gender, and other factors we can’t possibly list them all.

But we can offer some general guidance. Here are some of the most common types of gamers, listed by game genre.

Should I Switch to PC Gaming? 7 Reasons Why You Should!

But what about JRPGs? Why aren’t they on the list? Am I racist? No, silly. JRPGs are simply a subcategory of the already huge category of RPGs. It quite literally means Japanese role-playing game, an RPG that was made in Japan. Simple! But for something so simple, boy is there a lot of arguing on this one. That’s a whole article in and of itself and I’m not getting into it right now.

Types of Gamers and Their Platforms 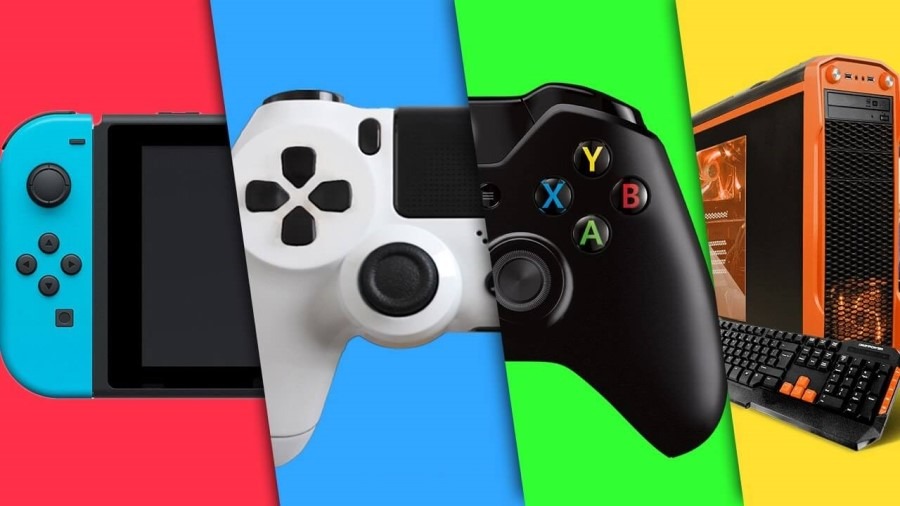 Sometimes, gamers will categorize themselves based on their chosen platform, not the type of game they play. This is the categorization that usually gets the most heat. For some reason, people judge one another on the platform they use.

Types of Gamers and Their Playstyles or Goals

It’s possible to be one of these types of gamers or a mix of two or more. A lot of this depends on mood, available time, and how exciting a particular game is at the moment. Genre and platform don’t really matter here; it’s all about personality. Do any of these gamer types sound like you?

There are countless categories of gamers, many of them depending on location, game type, and too many other factors to cover in depth here. The types of gamers mentioned in this article are the most well-known, or at least the most mentioned online and in gaming circles. Most people will fall into several categories, and sometimes might jump from type to type depending on the day or their mood.

No matter your gamer type, I think it’s important to be polite and respectful to other gamers. The in-fighting is ridiculous and pointless. We all love games; why does it matter what we play on, which games we play, or how many hours we put into them?

Do Gaming Keyboards Make a Difference? Get More Results!

Is VR Bad for Your Eyes? 5 Important Things to Know!