What Does a Motherboard Do for Gaming? It’s Crucial! 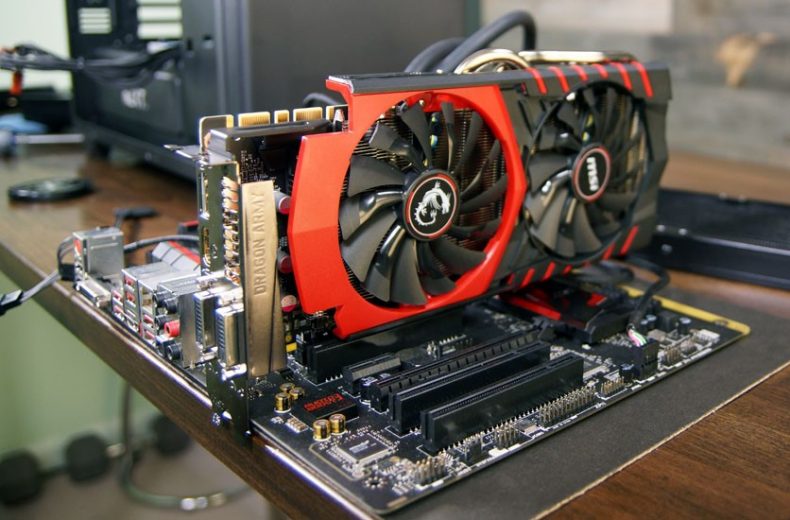 For heavier computer functions like gaming or heavy processing, the motherboard needs to be stronger to endure the heavy flow of power and rapid circuit operations. Without a strong motherboard, your computer’s processing unit might end up getting slower and might develop the problem of heating up as well.

Where a normal motherboard is designed for normal daily life operations like writing an article, using social media, watching movies, creating documents etc. gaming motherboards are developed with heavy, sturdy and durable materials that can endure the maximum of pressure.

The copper wires used are heavier and thicker, the processor is run at a heavier clock rate, the capacitors are of higher quality and capacity, the sockets are high-end etc. multiple things are used on the motherboard and for gaming each one of them is of a higher and better quality. Where these intense operations can be easily handled by a motherboard, it is highly likely that your motherboard will heat up after a heavy gaming session, this heat may end up damaging a few parts.

For this investing in a good quality CPU cooler is very important. This article is all about helping you understand the significance of a motherboard in a gaming computer and how switching to a gaming motherboard will ergonomically improve your machine’s value.

Components of The Motherboard 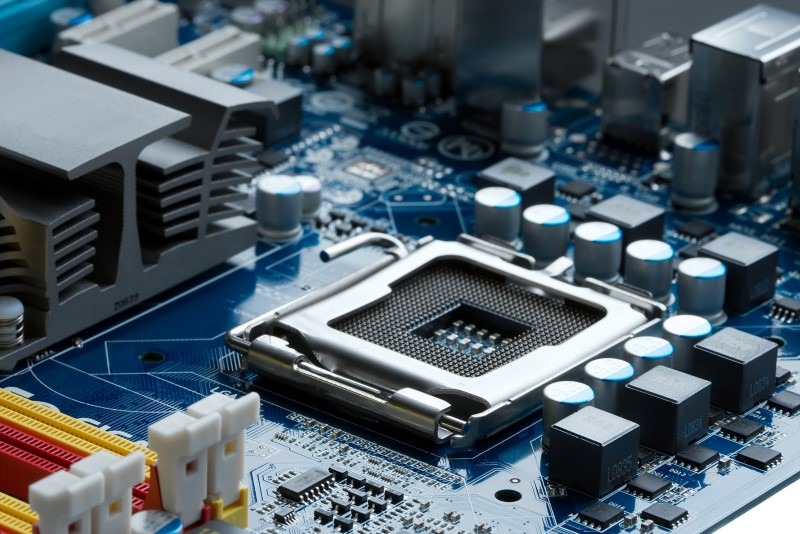 A motherboard is a complicated combination of multiple components which are there to do their part. The motherboard has the responsibility of keeping them connected and to ensure a power flow.

The significant components of a motherboard are:

The Top 3 Best i3 CPU for Gaming

Can You Use Any Motherboard for Gaming?

The answer to this question depends on your preference.

A normal motherboard can also be used for gaming computers but it is recommended that you use a motherboard that is compatible with your hardware. Definitely, if you are a gaming enthusiast you will use the gaming hardware required, whether it is a keyboard, mouse, joystick or whatever.

The processing requirements for a gaming computer are also higher than a normal computer. So, if you are building yourself a gaming computer with all the gaming hardware it is very highly recommended that you invest in a good gaming motherboard as well. As mentioned earlier, a gaming motherboard has stronger connections, ports, slots etc. which can endure high processing tasks. Even if you go for very high-end brands like Dell or HP to buy your motherboard, they might end up damaged after an extremely heavy gaming session.

Moreover, investing in a gaming motherboard is a one-time fatigue, unlike normal motherboard that will have to be changed after every few months due to the processing inefficiency. So, to prevent physical and financial fatigue, it is recommended to invest in a good quality gaming motherboard once.

If your computer’s motherboard is in a bad condition you will notice all the other parts of the computer glitching and causing problems. The CPU, keyboard, mouse, RAM, ROM, BIOS and what not, everything is 100 percent dependent on the motherboard of your computer.

If your motherboard is fried, your computer is fried. If we consider a business company, the logistics are a significant part. It is the basis of all the communications and complex operation in the company. Similarly, the motherboard is the basis of all the communications, complex operations, power supply, et cetera, in a computer. Without it, the computer cannot run for a single second. Therefore, the condition of the motherboard and its specifications have a great effect on the performance of a computer.

Why is The Motherboard The Most Important Component?

As mentioned earlier, all the necessary operations in a computer are carried out based on the motherboard.

A motherboard has zero feasibility on its own but when attached to a computer it becomes the heart of the computer.

All these factors make it the most important part of the computer.

Three Gaming Motherboards You Can Invest In

Some of the top of the line motherboards for gaming present on the market are reviewed as follows to help you make a better choice.

This motherboard is designed to be compatible with the newly released 8th generation processors.

The connectivity and the speed are greatly improved.

An added gigabit LAN and Intel optane memory compatibility improve its feasibility to a great extent.

It has an in-built FanXpert for fixing the auto-clocking in case it prevails.

The personalization abilities that this motherboard gives its user is unmatched. It has added RGB headers and 3D printing mounts.

Moreover, safe slots are added to it so that if you want any e-slots in the future you can add them.

The audio abilities of this motherboard are also remarkable like all its other features.

This gaming motherboard is developed for the 7th as well as 6th generation processors from all companies like Intel, Celeron, and Pentium, etc.

It is completely ready for the Intel optane memory.

The crossfire technology with 2-way AMD is supported with this motherboard.

The bandwidth management and latency are also done according to the online gaming sessions so that along with other games you can enjoy the best of online games.

This particular gaming motherboard is manufactured of Intel processors that are 7th generation or 6th generation.

It embraces Intel USB 3.1 generation 2 as well as USB type-C.

It is compatible with Windows 10 whether 64 bit or 32 bit. Moreover, Windows 8.1 and Windows 7 users can enjoy the amazing processing abilities of this gaming motherboard.

Another great feature is the USB DAC-UP 2 is added to this motherboard whose voltage can be customized.

In addition, the RGB fusion light show design is integrated that can be personalized according to the user’s preference. 2 LAN chips are incorporated onto the motherboard as well.

Gaming motherboards can pump up your gaming experience to the next level especially with the added graphics and audio quality.

These motherboards are completely customizable according to your preferences.

Why Are Mechanical Keyboards Better for Gaming? Choose Quality!

One Response to :
What Does a Motherboard Do for Gaming? It’s Crucial!